Last year China banned the sale of virtual currency in an effort to shut down "gold farmers" -- businesses that hire young Chinese to play video games all day and sell the proceeds (in the form of game currency or magic items) on eBay or online ... In December 2005 the New York Times estimated 100,000 Chinese were employed full-time in the gold farming industry 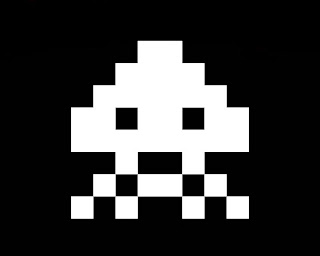 What would they charge to sell me a high score at Space Invaders?
Posted by K T Cat at 4:54 PM