It's No Fair - They Have Godzilla On Their Team

Today's Strategy Page has a post telling about the Japanese preparing to fend off an alien invasion.

Some people will no doubt criticize the US for not moving to prepare to fight off Martian invaders or other otherworldly attackers, but I would suggest that this is an unfair complaint.

After all, the Japanese have Godzilla on their side. 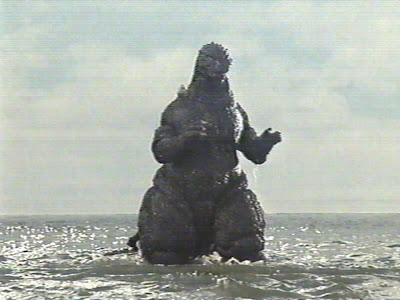