I Get a Little Queasy About the Whole Private Property Thing, Too

Bill Gates, Warren Buffet and at least 38 other super-rich people have decided to donate half their wealth to charity. In Europe, some are bothered by this because it takes power from the State and gives it to the rich*. Der Spiegel interviewed Peter Kramer, a rich Euro who is aghast at the whole idea. Here's a snippet.

SPIEGEL: But doesn't the money that is donated serve the common good?

Krämer: It is all just a bad transfer of power from the state to billionaires. So it's not the state that determines what is good for the people, but rather the rich want to decide. That's a development that I find really bad. What legitimacy do these people have to decide where massive sums of money will flow?

Err, that would be the legitimacy we found laying around about 234 years ago. 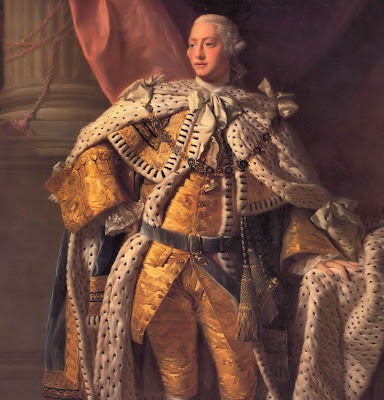 Frankly, I'd rather have this guy making my decisions for me.
* - Huh? Don't they already have the money? What transfer of power is he talking about? Is it less of a transfer of power if they hire a thousand unemployed people to wax their yachts?
Posted by K T Cat at 7:11 AM

The only question in my mind is who are the bigger bunch of douche-bags?

We have your address, Dean. The King's Guards, err, the Gestapo, err, the Revolutionary Police, err, the ...

Well, someone will be right over. Just stay where you are.