First Loot The Students, Then Teach Them

President Barack Obama lost a second member of his economic team as economist Christina Romer decided to return to teaching on the eve of an employment report highlighting the administration’s struggle to spur job gains.

Romer, chair of the Council of Economic Advisers, is returning to a post at the University of California at Berkeley

Outstanding! After smashing the economy with failed Keynesian economic policies and saddling her new students with mountains of debt they will spend their whole lives repaying, she goes to that haven of intellectualism, UC Berkley, where the clocks run sideways because that's the way they would run if that gosh-darned Real World operated the way it should.

In Econ 124, Professor Romer will call upon her experience forming economic policy to teach you how economic modeling and Keynesian multipliers function, or how they would have functioned if the American people had just done what they were told to do by their superiors.
But wait, there's more!

She is interested in heading the Federal Reserve’s regional bank in San Francisco, according to a person familiar with her plans

Yay! She could then oversee the printing presses that would utterly destroy the value of her new students' wages. Fantastic! 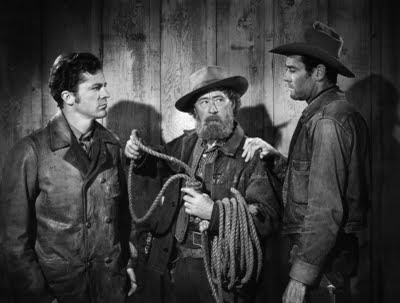 Here, a group of students eagerly await Professor Romer's return and plan a celebration in her honor.
Hopefully, she'll teach a special class on the stellar logic of the Cash-for-Clunkers program.
Posted by K T Cat at 10:21 AM