The Law of Diminishing Returns says that beyond some point, each additional unit of some input (money) yields smaller and smaller increases in outputs (happiness). Here's why. 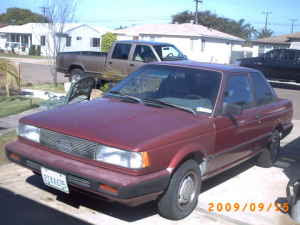 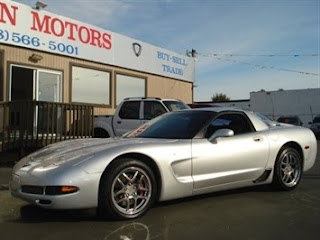 A 2002 Corvette for $20,995.
Now that's the car to pick up chicks with. Man, you're a player if you're riding around in that rig. The happiness difference between a 1990 Sentra and a 2002 Corvette is pretty substantial. 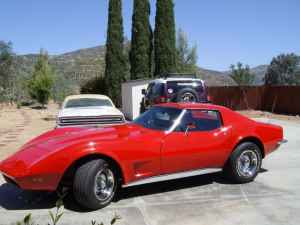 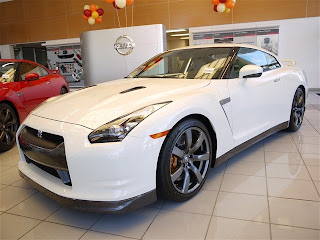 And that, dear readers, is why money, beyond the point where you can live without substantial worries, does not make you happier.
Posted by K T Cat at 12:33 PM

Live without money will make you crazy at all. That why we work at this time

I don't particularly like corvettes.
If that Sentra is an SER....

Snoring, that was a great comment. I think I'll make it my personal slogan.

"That why we work at this time!"

Until you're driven a $500,000 car, of which the GT-R is not, you'll never know the glee. I agree, in general, that money cannot buy happiness, but sometimes I think this is just what people who aren't rich tell themselves to feel better.