SAN FELIX, Venezuela (Reuters) – Despite having some of the world's largest energy reserves, Venezuela is increasingly struggling to maintain basic electrical service, a growing challenge for leftist President Hugo Chavez.

The OPEC nation has suffered three nationwide blackouts this year, and chronic power shortages have sparked protests from the western Andean highlands to San Felix, a city of mostly poor industrial workers in the sweltering south.

"With so much energy in Venezuela, how can we be without power?" asked Fernando Aponte, 49, whose slum neighborhood of Las Delicias in San Felix spent 15 days without electricity

Why? Well, Fernando, the answer is pretty simple. You didn't pay the people who produced the electricity the value of what it was worth. Your government took it from them because they wanted it. You asked the power companies to work for the benefit of the people, not for their own profits.

Having said that, think about what has happened for a moment. The power grid in Venezuela is worse now than it was before. Venezuela is at the end of a massive boom in national income. They export lots and lots of oil and for the last few years, the price of oil has been very high. In the middle of a time of plenty, their power grid has fallen apart. No one was allowed to get rich off of it, so no one bothered to keep it working.

"Profit is evil" has been the message from the Chavez regime. The result? Widespread blackouts. 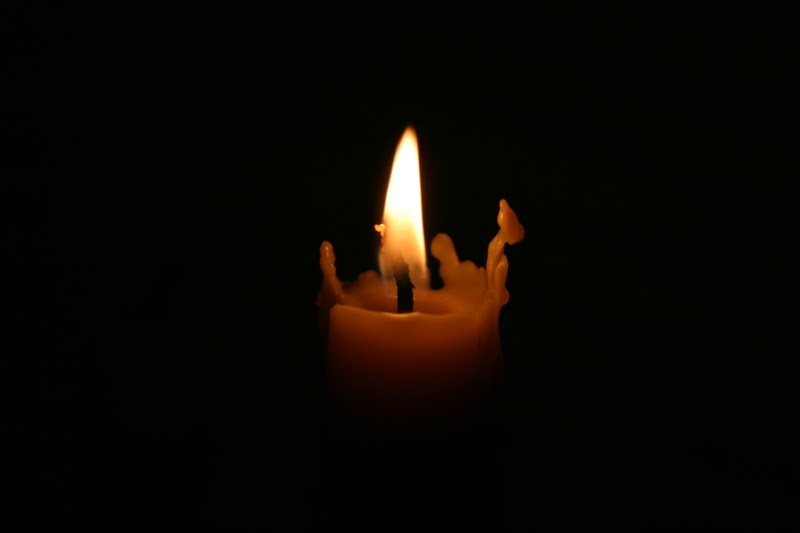 Venezuela can too give light to its citizens! See?
Photo used without permission from Mark Mallet.
Posted by K T Cat at 1:32 PM

So you've finished Atlas Shrugged? Your post starts with the final words in the book...

I haven't finished the book yet.

KT,
You ought to delete the spamming fools comments. They won't even know.