Separation Of You And State

On Friday, euro-zone finance ministers meeting in Copenhagen hope to make a decision on how much more in available funding will be committed to the twin bailout funds. A draft agreement envisions lifting the cap on the combined total of both of them from €500 billion to €700 billion. Should the debt crisis worsen once again, however, it also foresees the possibility of boosting this figure to €940 billion "under extraordinary circumstances" in order to pump hundreds of billion euros into the overall bailout apparatus.

Like Obama's budgets where deficits are now thirteen-figure numbers, it seems like something out of a fantasy, something so big that it doesn't have any reality. It's like trying to imagine Jupiter next to the Earth in a way that makes it meaningful to you. When you hear about the Fed printing trillions of dollars to buy government bonds, doesn't it have a dreamlike quality to it?

It's like public debt is denominated in a different currency or something. 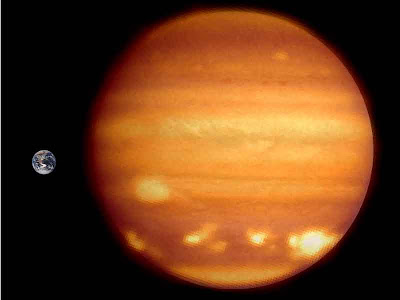