A Novel For Dave Ramsey

Right now, I'm listening to Horatio Alger's Bound to Rise from Audible. You can find a free etext version of it here. Alger was a 19th century writer known for his rags-to-riches stories that showed the value of hard work, thrift and perseverance. Bound to Rise does not disappoint.

Harry, the hero of the book, is a farmer's son whose father hits a rough patch. Harry leaves home to seek his fortune, with a concrete goal of sending $40 back to his father in 6 months so he can pay off an emergency loan to the local flint-hearted miser. It's ham-fisted and filled with cardboard cutout characters. I love it.

Harry denies himself all manners of pleasures so he can save his money up for his father. He spends his free time improving himself through reading. Another boy in the story, Luke, earns more than Harry, but spends it all frivolously and runs up debts with everyone, particularly the tailor. The tailor finally has to cut off credit to the little rat because he's got bills to pay, too. Finally, the local miser back near Harry's father's farm is a tight-fisted Scrooge and thoroughly despicable.

While the story cudgels you with it's message, it's a timeless morality tale. Our sons are probably too old for it, but I'm definitely going to inflict it on my daughter. It's the perfect novel for a Dave Ramsey nut. 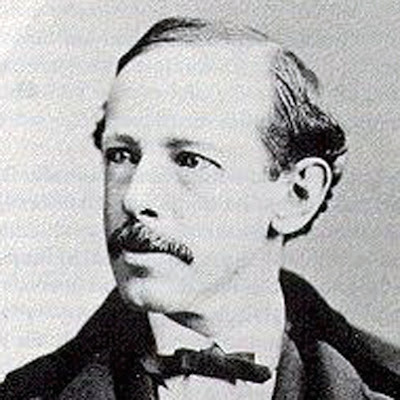 Uncle Horatio, tell me the story about the good little boy who invests 22.5% of his gross earnings in growth stocks for the long term again!
Update: I finished the book. Parts of the remainder were nearly indigestible. The dialog is forced and the attempts at humor are like being dragged behind a car. Still, the message is an important one and the thing is written at a low level so the rough spots pass quickly.
Posted by K T Cat at 6:05 AM

Coincidentally, a reference to a related posting just popped up today: some thoughts on how one can go about not being poor. This is from a fellow who started out quite poor himself, and is not poor now, so this is mostly from his personal experience.