The European Union, in a spasm of environmental concern, has agreed to large reductions in their greenhouse gas emissions.

EU leaders agreed to tough emissions cuts and a binding target to produce 20% of their energy from renewable sources by 2020.

Hurrah! The EU is riding in to save the day! Er, don't get your hopes up.

...some countries said the targets may be unrealistic and the costs are unknown...(This) reveals a broader problem in EU policy making: The most ambitious plans are consistently coming up short and tough issues are serially sidestepped. A 2000 blueprint to make the EU the world's most competitive economy was scaled back five years later; a planned EU constitution was abandoned in 2005; and EU-led nuclear talks with Iran have largely floundered.

Kipling, writing about a hundred years ago, accurately predicted the behavior of the EU in his Road Song of the Bandar Log from The Jungle Book

Here we sit in a branchy row,
Thinking of beautiful things we know;
Dreaming of deeds that we mean to do,
All complete, in a minute or two--
Something noble and wise and good,
Done by merely wishing we could.

One way to reach these goals would be simply to have their economies contract by 20%. Hey, look, they've already started! 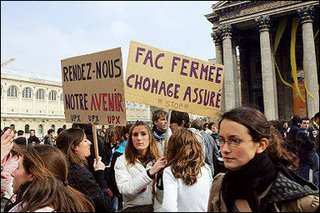 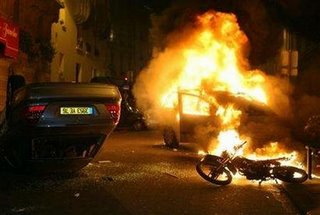 Curious, why are you so anti-EU?