Income And Wealth Are Markers Of Behavior

Over at The Grumpy Economist, there's a good essay that amplifies another good essay on Bidenomics. Here's a summarizing tidbit.

Old view: Scarcity is the default condition of economies: the demand for goods, services, labor and capital is limitless, their supply is limited. ...faster growth requires raising potential by increasing incentives to work and invest. Macroeconomic tools—monetary and fiscal policy—are only occasionally needed to deal with recessions and inflation.

New view: Slack is the default condition of economies. Growth is held back not by supply but chronic lack of demand, calling for continuously stimulative fiscal and monetary policy. J.W. Mason.. said, that “‘depression economics’ applies basically all of the time.”

It goes on to debate the economic models, charts, graphs and third-derivatives of M2 money supply vs hectares of soybeans in Kansas. Or something like that.

Keep that in mind when you read about yesterday's riots in Minneapolis over the death of a young criminal who was shot by police while resisting arrest. Here's what the state's governor had to say.

“I am closely monitoring the situation in Brooklyn Center,” Democrat Minnesota Gov. Tim Walz tweeted after the situation turned chaotic. “Gwen and I are praying for Daunte Wright’s family as our state mourns another life of a Black man taken by law enforcement.”

There's no mistaking that message. The cops, employees of the local government, "took the life" of a "Black man," Daunte Wright. Their boss' s boss, is signally to everyone that they're "taking lives." Just how long would you continue to work in a dangerous job for such people?

Here's a glimpse of the "Black man" from his own social media feeds. H/T: Ian Miles Cheong. 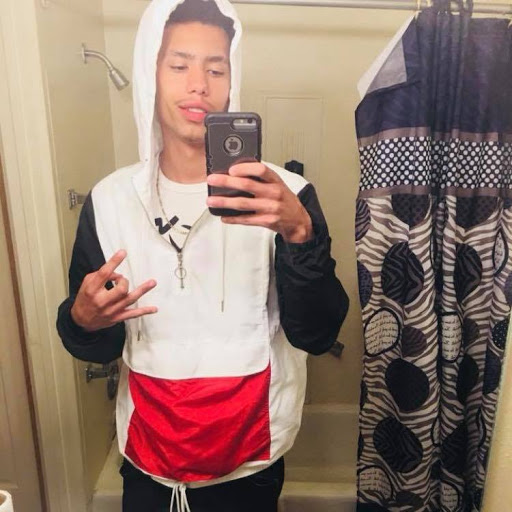 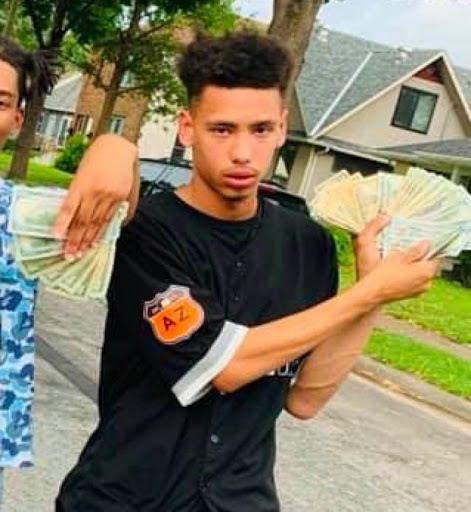 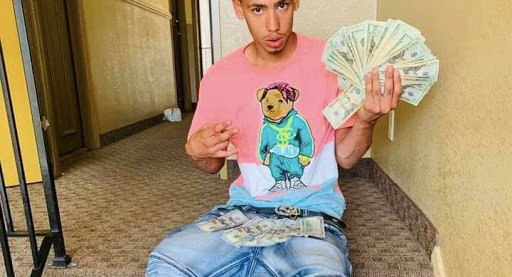 You're losing cops in defense of guys like this. In exchange for that, Washington DC will print money and send it to you. That's the essence of what's going on across the country, whether it's the open border down south or the ongoing riots in Portland or the San Diego School District eliminating tests and homework in the service of "racial justice."

All of those graphs and charts are derivative data points. That is, they're showing you results once-removed from the actual problem. The reason the debt is so massive and the reason we're having to print money in the first place is that we've debased our culture. Having isn't connected to earning. Success is not connected to work, it's connected to "equity," whatever that is. Kids like Daunte are being processed through the school system on a conveyer belt regardless of their performance because there are too many for the school system to hold back when they fail.

One more data point. We're losing wars without acknowledging that we lost or why we lost. Dig this.

Liberal social values are now the number one propagandistic weapon to valorize imperialism and militarism, hence all the feel-good talk about LGBT Day at the CIA, the diverse Pentagon, etc. etc. The US military doesn't fight endless wars for feminism.https://t.co/aSmz341cC7 https://t.co/LL2n0vaHP1

Glenn is at least partially right, but he's missing the bigger point. While our military leadership gibbered about "diversity being a force multiplier," we lost the longest-running war in our nation's history to a technologically inferior enemy whose entire ihe kpatara ịdị adị* is the elimination of all diversity, everywhere. And yet, no one is aking our Joint Chiefs of Staff about this any more than anyone is asking Tim Walz about his preference for thugs over cops.

The Elites are living in a world of pure thought where feelings are the dominant currency. The Normals, like cops in Minneapolis and Army infantrymen in Afghanistan, live in the world of Rudyard Kipling. We don't have an economic problem, we have a cultural one.

“Growth is held back not by supply but chronic lack of demand”. I would be willing to bet that in downtown Montreal there is going to an issue of ‘supply’ for at least a while, if not semi-permanently. Although if no one goes there anymore, then maybe it will be a lack of ‘demand’. I guess it is sorta the old question, which came first, the chicken or the egg? In this case it is the food processor, leaving no chickens or eggs.