Apple Gives China the Stick to Beat it With

Engadget has pointed out the development of the first iPod Nano clone from China. Like that's a surprise. Only in the dim bulb minds of people embracing multicultural moral equivalence was this a shock. China and the US are not the same. Apple gave the design for the Nano to a Chinese company to make them and now it looks like that design somehow made it's way into the hands of another Chinese company. 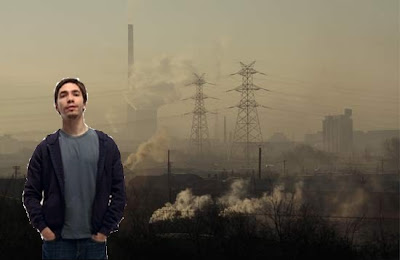 It's, like, so cool to be making videos about global warming on my Mac, dude. Like, working with the Chinese makes us totally in tune with the people who...wait a minute! My shoes are missing!
Next time, try working in a country that hasn't built itself on theft, slavery and the obliteration of its ecosystem.
Posted by K T Cat at 9:49 AM

Once in a while Lenin got something right, the capitalist will sell you the rope you will hang him with.

[While ending a sentence with a preposition.....
'What did you bring that book I didn't want to be read to out of up for']

Jimmy, well, now you've done it. I'm blushing. It's just under my fur where you can't see it.

Ligneus, I didn't like ending the title with "with", but I couldn't figure out any other phrase to use that didn't go on forever. As for Lenin, well, the Capitalist seems to have used the money you paid him for the rope fairly wisely and he proceeded to kick the Leninists' heines all over the world.