The Real Solution Is To Phase Out Electricity

Germany is phasing out their nuclear reactors because they're afraid of 9.0 earthquakes and repeated, 25' tidal waves hitting them. Unfortunately, it's going to whack their carbon emissions and electricity generation just a tad.

Stephan Kohler, head of the German Energy Agency, told SPIEGEL that one significant side-effect of the phase out could be that the country will fail to reach its emission reduction goals. "Large energy companies are now turning more to cheap lignite (brown coal) to replace atomic energy and less to natural gas, which is more efficient but also more expensive," Kohler said ...

In addition, the removal of atomic energy from Germany's power mix and the resulting need to invest billions in the development of alternative energies and a new power grid could result in higher energy bills. "The phase out of nuclear energy is not going to be free," Rainer Brüderle, Merkel's economics minister until recently, told SPIEGEL. Brüderle, who is now floor leader for the Free Democrats, Merkel's junior coalition partner, added that "we have to be honest with the people. We will all have to pay, the power customers, the taxpayers."

The environmentalists are overlooking the most obvious solution. 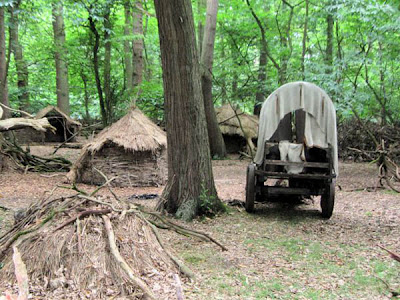