The Lizard Empire Is Throwing Away The Data

... that's what we're doing by discarding the SATs here in California.

The University of California system will no longer require SAT and ACT scores for admission after reaching a settlement agreement, a statement from the UC system said.

However, the UC system said it would allow campuses to make the tests optional for freshman admissions for fall 2021 and 2022.

A judge ruled in September, though, that campuses could not consider scores from students who still chose to submit them.

Ostensibly, this is done because the SAT is racist, but that's nonsense. 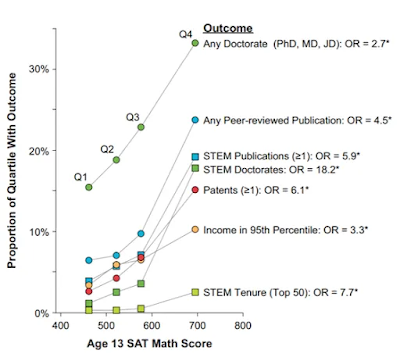 This is being done so academia doesn't have to explain the data. Academics have to prop up Modern Nazi Race Theory while mountains of objective data point in the opposite direction. That's what this is all about. If we admit tens of thousands of unqualified black students and they flunk out, that's a small price to pay for being able to cling to Critical Race Theory.

The deepest fear in the academy is not white supremacy, but family supremacy. The racial disparities in SAT scores reveal the underlying truth shown here. 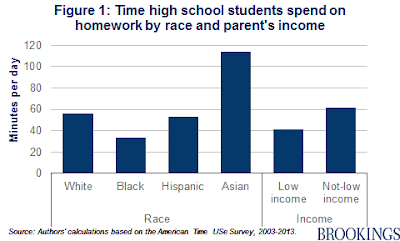 That chart is downstream of this chart. 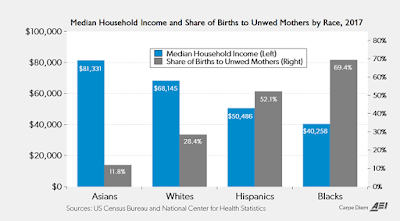 That last one is why the SATs are being ditched. The Secular Left hates this chart because it destroys the myth of systemic racism. Worse than that, it imperils the Lizard Empire to which they belong. All families are not equal which means all sexual unions are not equal. Objective data proves that conclusively. Unable to defend the Lizard Empire with facts and logic, they're forced to discard the data and silence opponents.

This is a prelude to a future blog post which will provide KT's Theory of Everything. I don't have time to describe it more fully today since the nice men in white coats are coming over for a straightjacket fitting.