If you're just joining us, yesterday we discovered that CNN's Anderson Cooper has his own blog. It's like a car crash. It's so horrible that you just can't tear your eyes off of it. It's also a comedic gold mine...

Well, since K T got to take Anderson deep yesterday, I figured I'd go out and take a crack at it today. Let's see here, what do we have...

Holy Mackerel! Right at the top we have a total winner from Christiane Amanpour. "Hezbollah's submission remains elusive goal."

So here we are: Two Wednesday's (sic) ago Israel started trying to bomb Hezbollah into submission...But now into the third week of war, the Katyusha rockets keep coming, even though Brigadier General Friedman told me Hezbollah is being pushed back...Too slowly for some here. Already, the armchair generals are questioning the wisdom of Israel's military tactics

Almost three whole weeks! That's an eternity! It's way too long for the ADD-afflicted staff of CNN.

I'm with you, Christiane. I am soooo bored of it already. I wish we could go shopping and have a latte, but instead we have to cover this silly war. And it's taking like forever, you know? Hey, let's play a game to pass the time! Remember when we used to watch Sesame Street and they played that cute game, "Which one of these is not like the other ones?" You know, the one you were watching last week! Let's try that. 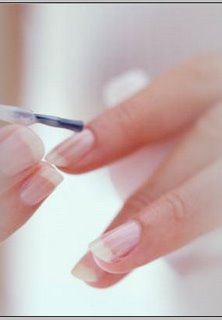 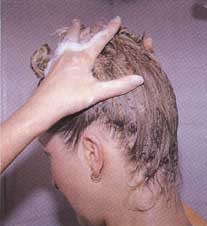 3. Picking out a pair of shoes 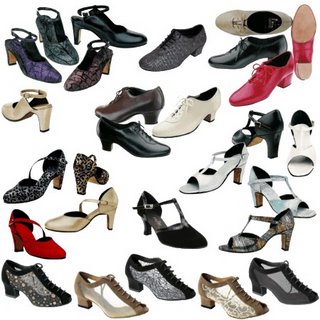 This is too easy.

Business Week has a blog where they had this bit about why journalists should blog.

Vulnerability. It's a good thing. It's what people need to establish healthy relationships, and it's why journalists (among others) should blog.

This thought occurred to me when I was talking to Technorati's David Sifry six weeks ago. He said that he tended to place more trust in journalists who blog.

That's great unless the journalists turn out to be complete freakin' idiots like Anderson Cooper and his pack of morons. Until she wrote this, I thought Christie A. was a reasonably intelligent woman who had seen and experienced much. Now I can see that she's a total airhead. Um, Anderson? I don't think this blog was such a good idea.
Posted by Jacob the Syrian Hamster at 5:02 AM