... sounds like the kind of thing a completely psycho girlfriend would do.

Which is a good approximation of the EU.


BRUSSELS—More than two years after Britons voted to break from the European Union, U.K. Prime Minister Theresa May and the leaders of the remaining EU members approved a hard-fought, 585-page treaty setting out the terms of the U.K.’s divorce from the bloc.

I think that if I had drafted the UK's response, it would have been a single image. 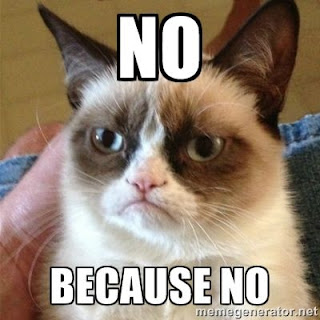 Can you imagine how long it would be if the British had been on the Euro??

They'd have still been at it when the Italian fiscal collapse took down the German banking system. Next year.