I'm not sure what just happened. As I understand it, the House Republicans decided not to offer President Obama a bill he had promised to veto which would have done practically nothing to avert our upcoming fiscal catastrophe. Of the major problems facing the nation,

the fiscal cliff deal would have changed none of them. If it's not tackling any of our top three problems, I don't see why the event is such a big deal. 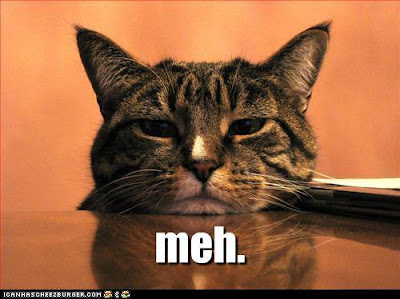 I guess the issue is that if the political class can't come together on even a modest approach to nibble at problem #1, they're never going to be able to do anything serious about any of them. Having occasionally peeked between the fingers I held up in front of my eyes during the election campaign, I still don't see why this is a surprise or a big deal. The party that won the White House and Senate doesn't even admit that these three things are problems. In fact, they pursuing all three with vigor. How a vote in the House was going to change that, I'm sure I don't know.
Posted by K T Cat at 6:14 AM

As usual, clear, concise summary of the situation.