This Halloween, I'm Going As A Smokescreen

... when you think about it, it's the perfect costume for 2019. It's a great metaphor for the whole blackface costume hysteria.

Americans are pretty cool about race. 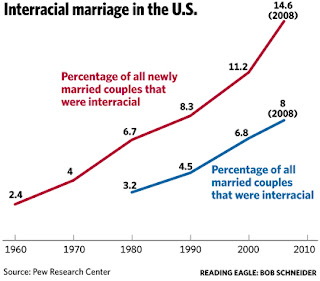 Americans might not have always agreed with their first black president, who they voluntarily elected twice, but they generally thought he was a decent guy. 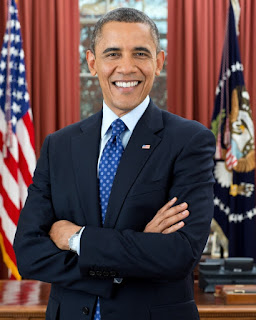 The costume crisis is a smokescreen so we don't have to address the issue of behavior dictating results. It's all designed to reinforce tribal group identities for people who don't want to take responsibility for their lives. It's an effort to hide how Americans generally like people of other races. It works equally well for the progressives as the white supremacists since they're two sides of the same coin.

Meanwhile, real, live children are living real, lousy lives because we've decided that traditional morality is ... what, patriarchal? Oppressive? Heteronormative? I didn't get today's memo, so I'm probably behind the times. Dig this.


Does anyone want to take any bets on whether or not the young lady who punched the teacher had a father in her house? How about her classmates?

Is she going to have a happy, fulfilling life? Probably not.

Me, I blame costumes. At least when I do that, nothing else is expected of me and I come out looking like I care deeply.
Posted by K T Cat at 8:22 AM